Disgraced cyclist Lance Armstrong has been accused of verbally harassing teenage boys while playing an online video game, according to a complaint filed against him by one of the boy’s parents.

Armstrong, 43, is said to have become enraged with his teenage teammates during an intense match, proceeding to bombard the boys with vulgar insults over what he perceived to be a conspiracy to undermine him.

Connor Kobchak, 14, and his friends logged on to Xbox Live from his parents’ home in Seattle, WA the evening of the alleged incident to play Halo: Reach. Wanting to compete in four-player mode, the three boys welcomed a Texas-based user named ‘livestrong_69’ onto their squad. 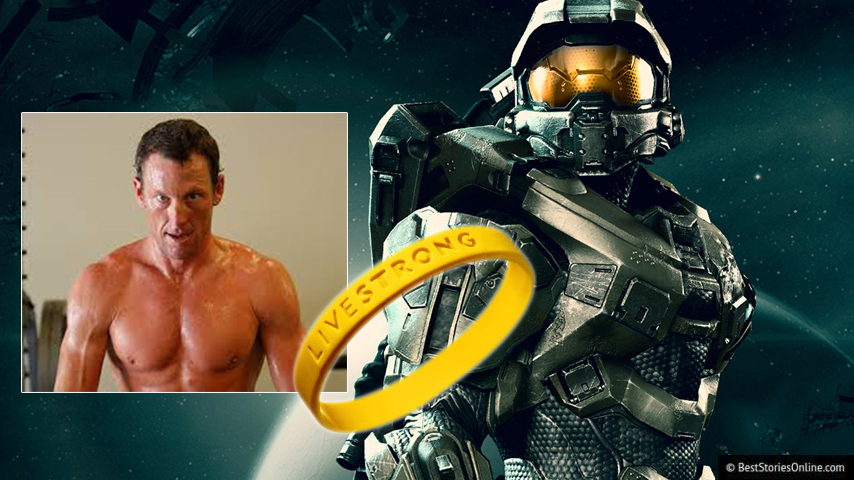 “He had a southern accent and was taking it all a little too seriously,” Connor recalled. “But he sounded like he was probably pretty good, so we let him be the team captain.”

Connor describes the altercation that followed as ‘unprovoked,’ saying the man he believes to be Lance Armstrong became hostile after failing to execute a plan of attack.

“We were driving along in the warthog,” Kobchak says, referring to the popular ground vehicle used in the game. “This guy’s in the turret, behind the gun in the back seat. All of a sudden, he tells us to stop driving, says we all have to get out and do a ‘Chinese fire drill’ because he needs to drive.” 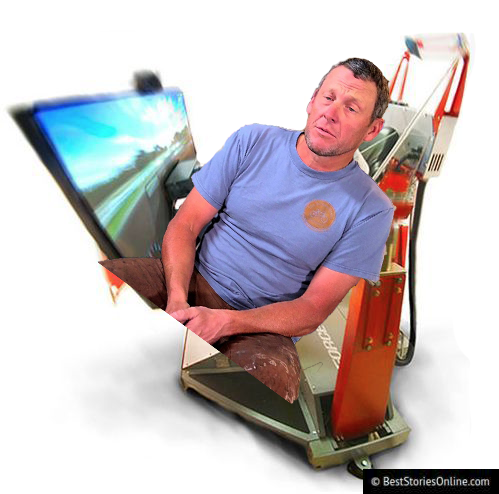 Connor claims he and his friends attempted to grant the user’s request but failed, instead backing their vehicle over him–a move that would cost Armstrong his final life, eliminating him from the match.

What followed next was a barrage of what Connor’s mother, Sue Kobchak, would describe as “hateful cursing” and “vicious threats” against her son and his friends.

“He just kept shouting ‘this is no accident, you gay bitch,” Connor recalls, a comment with which his mother takes particular issue.

“He called my son a gay bitch,” she emphasized.

Sue Kobchak is convinced the abusive user is Lance Armstrong, the once-beloved cycling star, and she plans to seek compensation for what she considers to be the irreparable harm her child has suffered.

But how can she be so sure?

Connor says he began to suspect he was playing with the former Tour de France champion early in the match.

“He would yell ‘live strong, bitch,’ anytime he made a kill. I mean, his username was ‘livestrong_69.’ He said ‘bitch’ a lot. I don’t know, it was kind of obvious.”

Should these allegations be true, the incident marks poor timing for Lance Armstrong. A federal judge has recently ordered that Armstrong submit to additional questioning by government attorneys regarding his role in the doping cycle that effectively ended his career.

A representative for Mr. Armstrong did not immediately respond to our requests for comment.