Earlier this week, the world was introduced to Pizza Rat. For those of you who have been living under a ROCK, Pizza Rat is a very viral rat who was filmed carrying a big slice down subway steps. Eventually he gave up, but that hasn’t prevented President Obama from inviting him to bring his prized possession all the way to the White House! 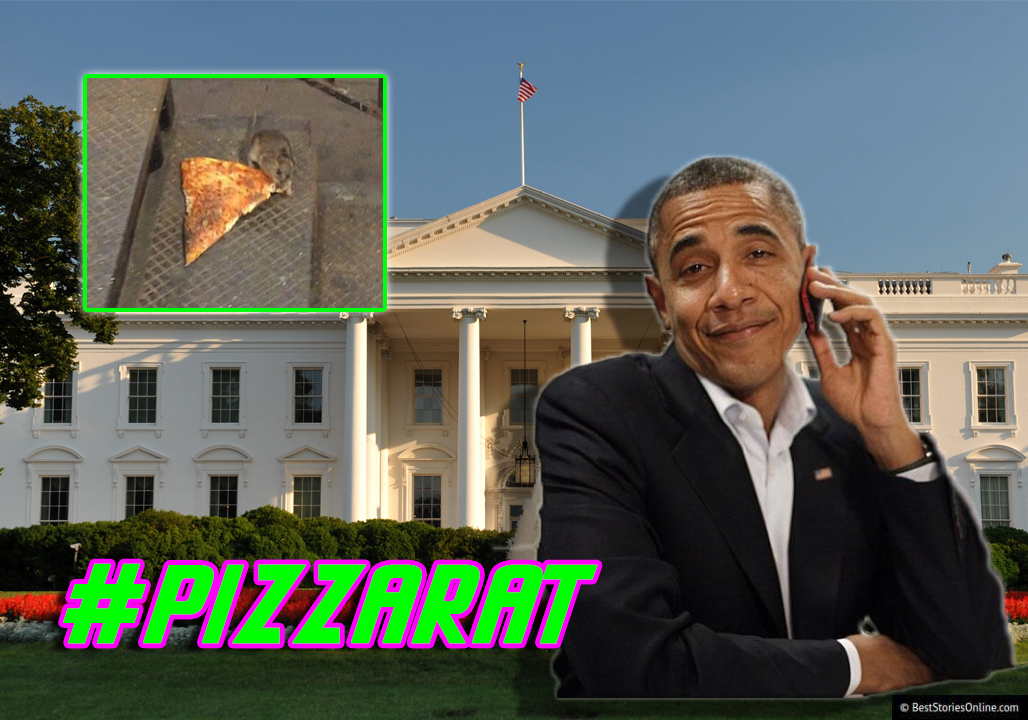 Yes, the President personally tweeted an invitation to the celebrated rodent (cute!) 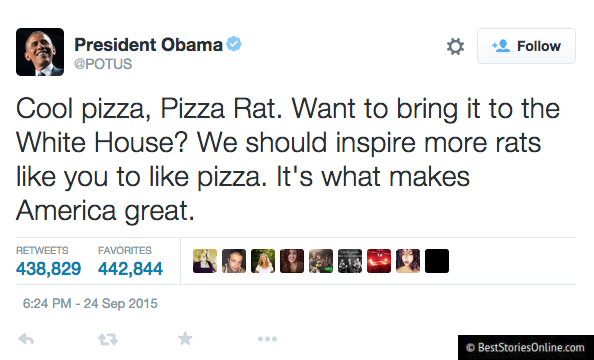 Cute! Not everyone is pleased, however. This includes leading Republican presidential candidate Donald Trump, who said earlier:

“The President, he thinks this is great, you know, he thinks ‘oh, ok, I’ll invite this popular rat to Washington with his slice of pizza—well, I get that it’s not small compared to the rat, but you know—and he’s [Obama] all like, ‘this is great.’” 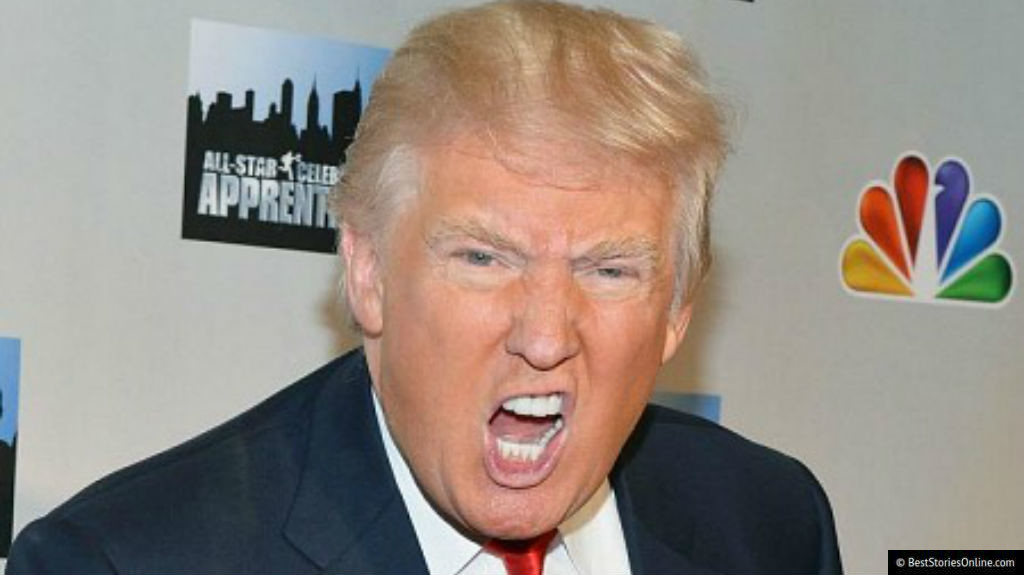 Trump had harsh words for Pizza Rat himself that attack the popular narrative of bravery that launched it to fame.

“Pizza Rat, you know, he’s not some hero. Who is he? He’s a quitter. Sure, he dragged the slice for a bit but at the end of the day, he gave up. And if you think I’m wrong, just ask yourself, where is this guy? He’s really nowhere right now.” 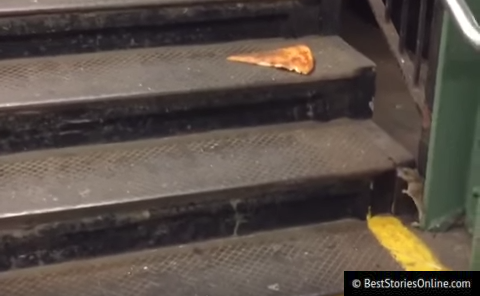 Trump’s supporters were quick to acknowledge Trump’s point. Not only has Pizza Rat yet to accept President Obama’s invitation—Pizza Rat has not been heard from since its rise to prominence.

“I think Pizza Rat’s story resonated so deeply with the public for a number of reasons. He’s a hard worker. He’s determined. He’s a rat who lives in a New York City subway station and is intrigued by interesting new garbage. He wants that garbage and he makes it his business to acquire it. The President is intrigued by this. He wants to see more.”

Earnest declined to comment on conspiracy theories circulating on Internet forums proposing that the Pizza Rat phenomenon is a hoax. 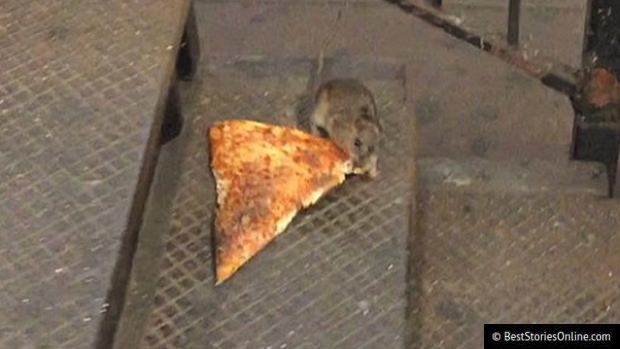 A hoax?! Give us a break. That pizza looks as real as apple pie. 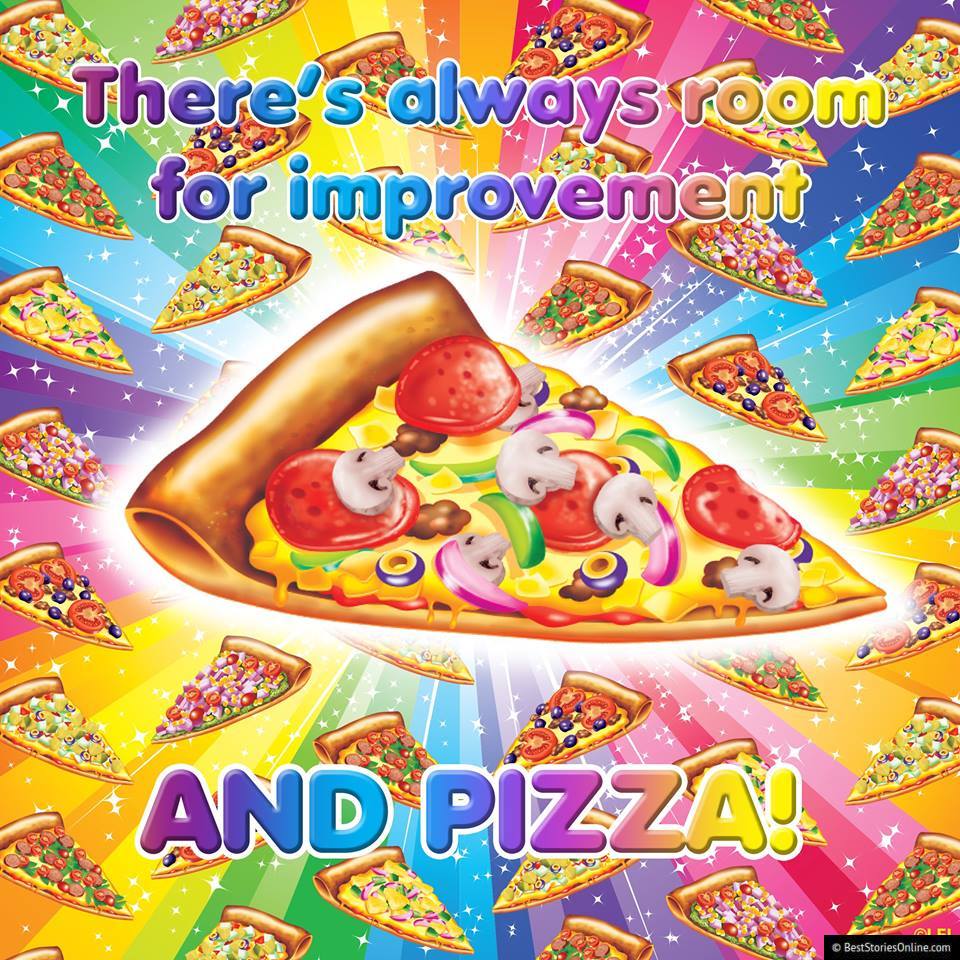 Have a safe weekend, everybody!