His holiness the Dalai Lama has found himself in some hot water this week after making some tone-deaf comments about women (ugh). But that hasn’t stopped him from dropping by the studio of notorious photographer Terry Richardson for a photoshoot. 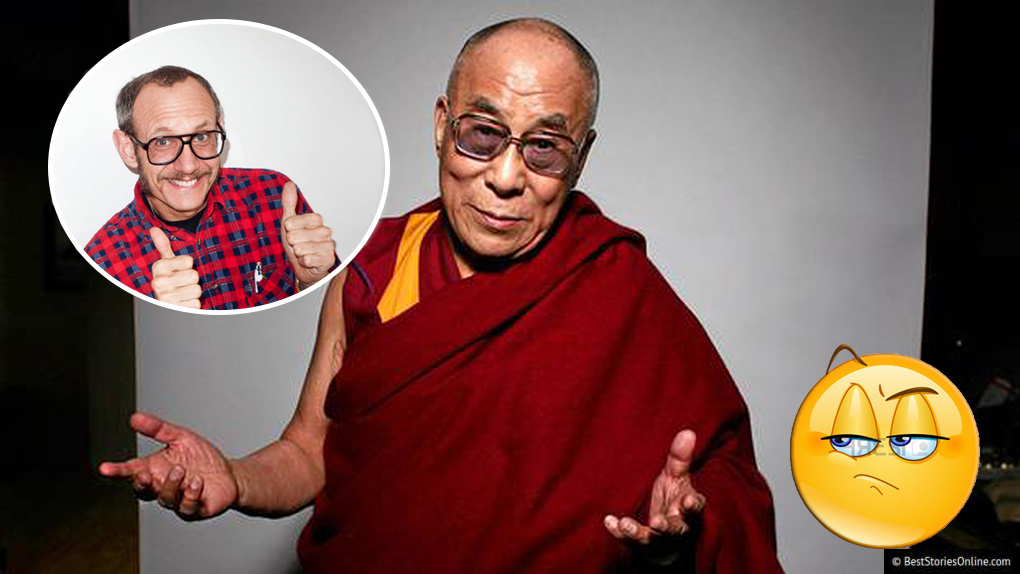 The controversy stems from comments the Lama made during an interview with BBC News on Monday. When asked if he believes a woman could be his successor, the Dalai Lama replied yes, but that she “must be very attractive.”

“Why not?” he went on. “The female biologically has more potential to show affection.”

The Dalai Lama is not the first powerful world leader to be photographed by Terry Richardson. In 2007, Richardson took an iconic photograph of Barack Obama, who became President of the United States just a year later.

More recently, Richardson has drawn criticism for alleged abuse of photography subjects and his controversial viewpoints. For example, he once said of breaking into modeling, “It’s not who you know, it’s who you blow. I don’t have a hole in my jeans for nothing.”

When asked during the photoshoot what he would say to the many disappointed supporters that may find his opinion misguided, the Dalai Lama offered a response in the form of a zen proverb on acceptance.

“We can never obtain peace in the outer world until we make peace with ourselves.” 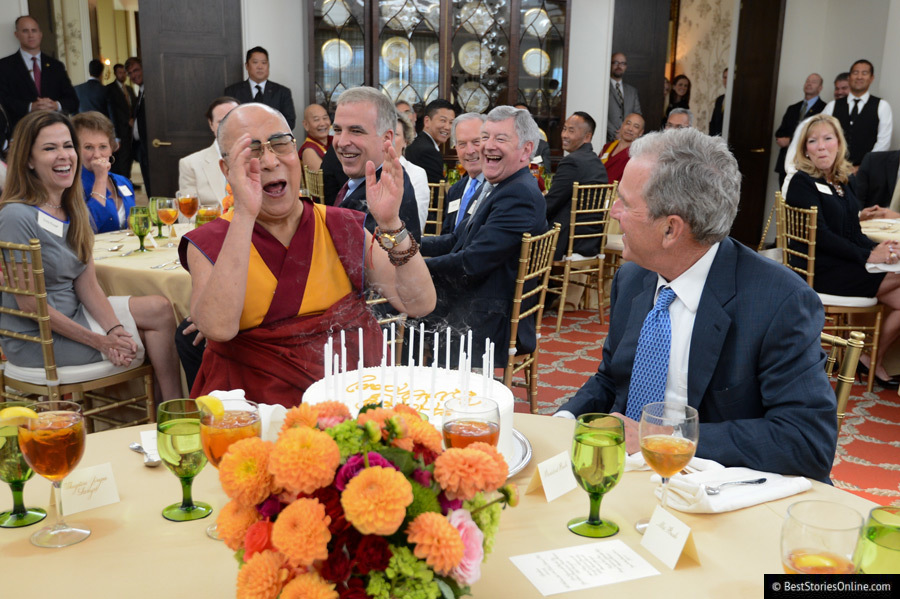 Wow! We’d like to offer this sassy monk a parable of our own.

If you can’t stand the HEAT, stay out of the KITCHEN.