Fresh off his recent trip to Disneyland, Smashing Pumpkins rocker Billy Corgan has continued his theme park tour with a visit to ‘Dismaland.’ The depressing attraction is the latest art exhibit by former street artist Banksy. 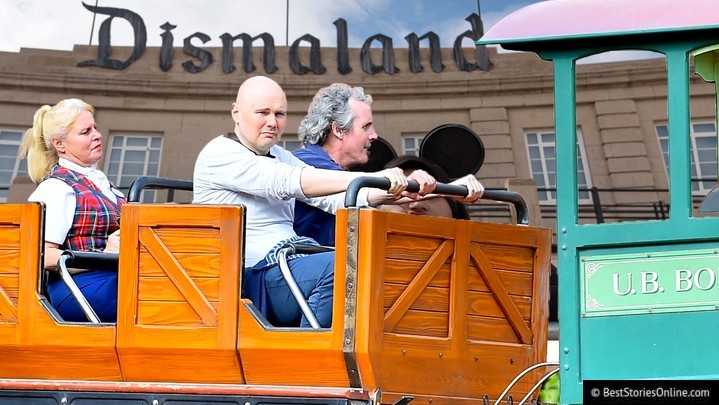 According to sources, Corgan was none too pleased with his experience.

“This place puts the ‘par’ in ‘amusement park,’” Corgan reportedly told sources after attending the much maligned art project. “As in this is ‘par for the course’ when it comes to Banksy’s recent work. He’s a hack. This place is terrible!” 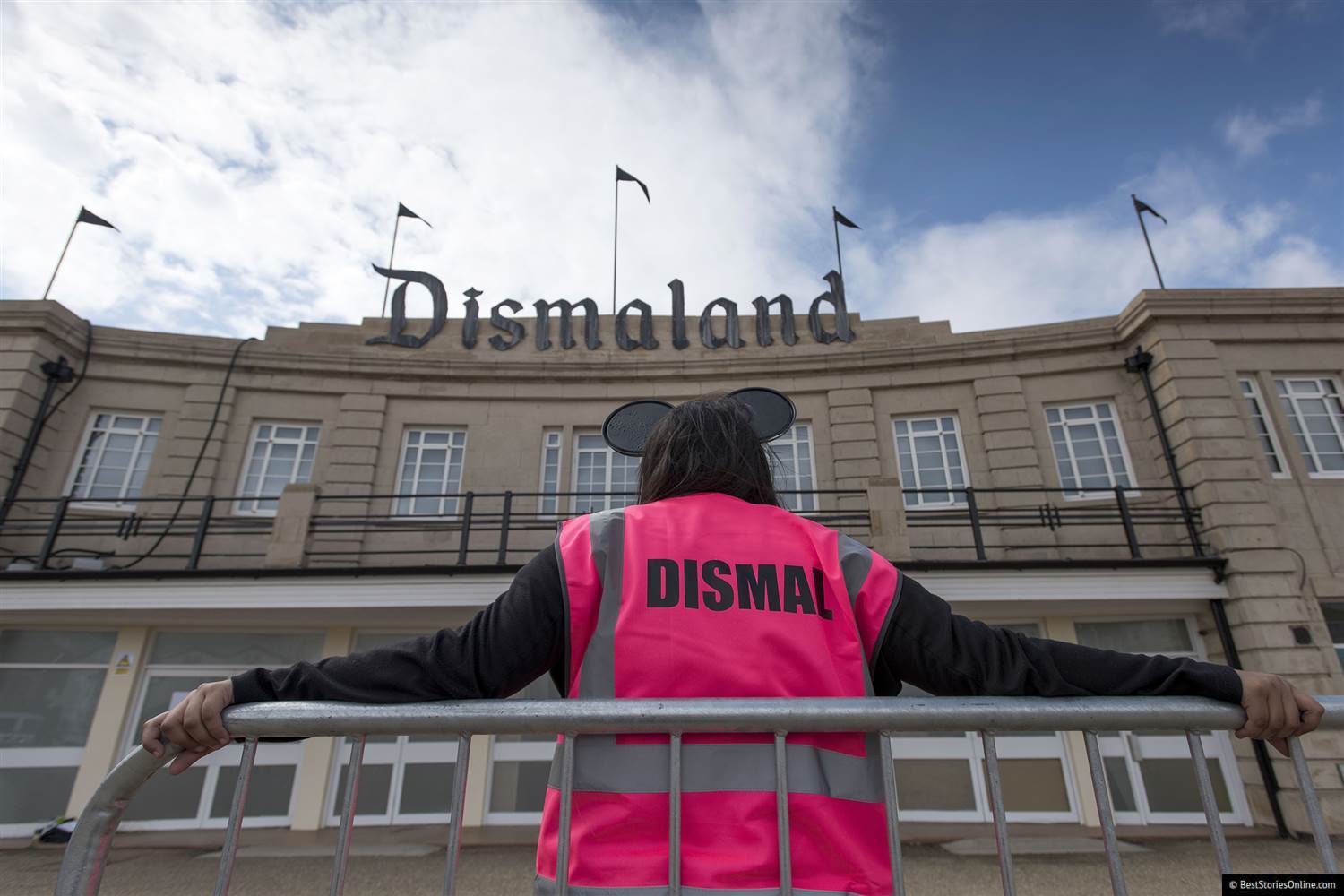 Corgan was especially critical of the artist’s sarcastic take on consumer culture.

“It’s like, we get it, you don’t like capitalism. That’s not stopping you from making bank off this place, is it?”

Corgan was famously photographed at Disneyland this past month looking less than pleased while riding as a passenger on a choo choo train. 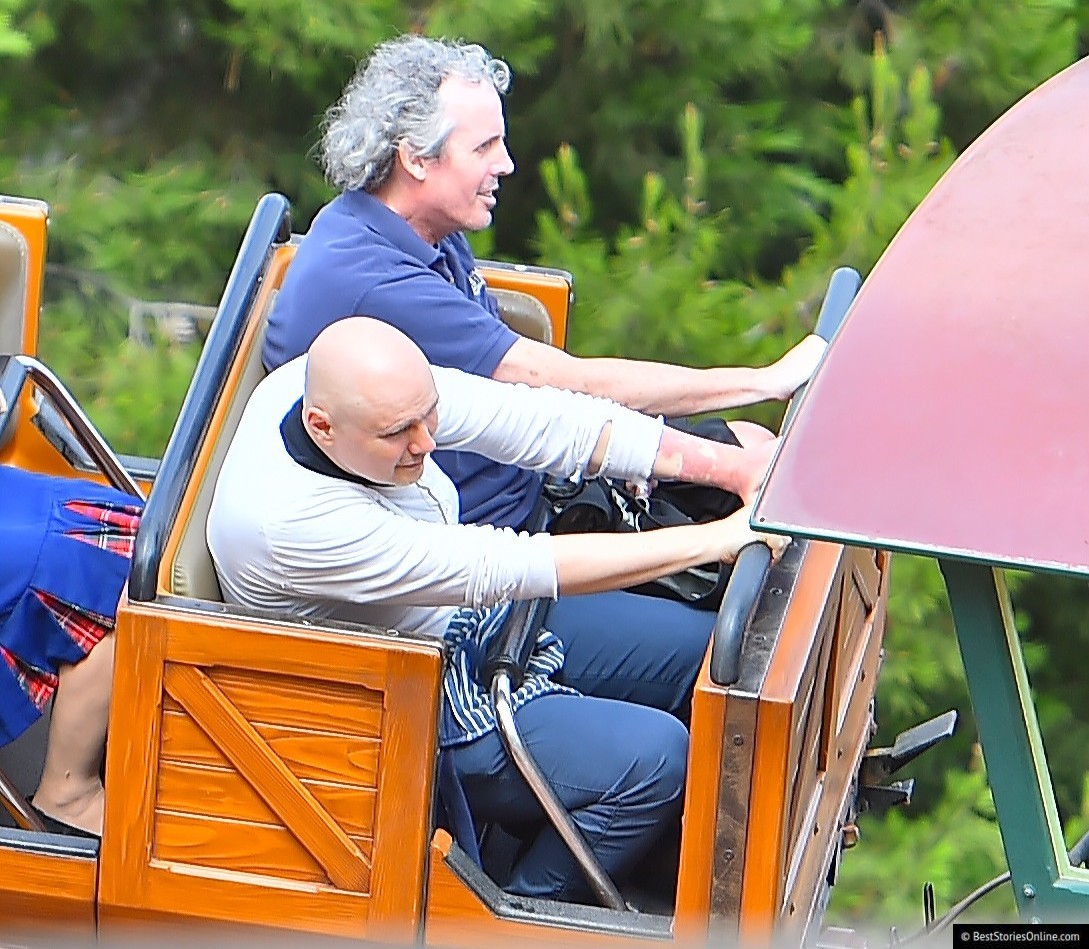 In response to jibes that the notoriously dour singer couldn’t even muster enthusiasm at a location that claims to be the “happiest place on earth,” Corgan countered by suggesting in a statement on his blog that he may suffer from the medical condition known as “Resting Bitch Face.”

“After my experiences being JUDGED and DEMEANED during my summer vacation, when I was just trying to be myself and have a good time, I must say that the world still is very much a vampire.”

Corgan did not immediately respond to inquiries as to whether, despite all his rage, he is still just a “rat in a cage.”

Dismaland will be open to the public until September 27th, 2015. A show featuring Pussy Riot and Massive Attack is scheduled to take place on September 25th.