This morning actor Daniel Radcliffe gave a speech at the World Economic Forum in Davos.

The UN Women Goodwill Ambassador was there to talk about the HeForShe IMPACT 10x10x10 Initiative.

The UN describes it as a pilot initiative “to galvanize momentum in advancing gender equality and women’s empowerment”.

Radcliffe said: “There is a greater understanding than ever that women need to be equal participants in our homes, in our societies, in our governments, and in our workplaces.”

“And they know that the world is being held back in every way because they are not,” he added.

He told delegates he wanted to hear from “the human beings” behind organizations that had taken steps to improve gender equality. 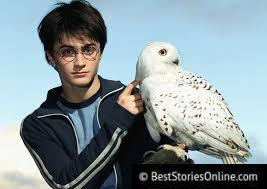 I spoke about some of my story in September – what are your stories? Girls: Who have been your mentors, parents, did you make sure you treated your children equally? If so, how have you done it? Husbands: Have you been supporting your female partner privately so that she can fulfill her dreams too? Young men: Have you spoke up in a conversation when a woman was casually degraded or dismissed? … Businessmen: Have you mentored, supported or engaged women in leadership positions? Writers: Have you challenged the language and imagery used to portray women in the media? CEOs: Have you implemented the women’s empowerment principles in your own company? 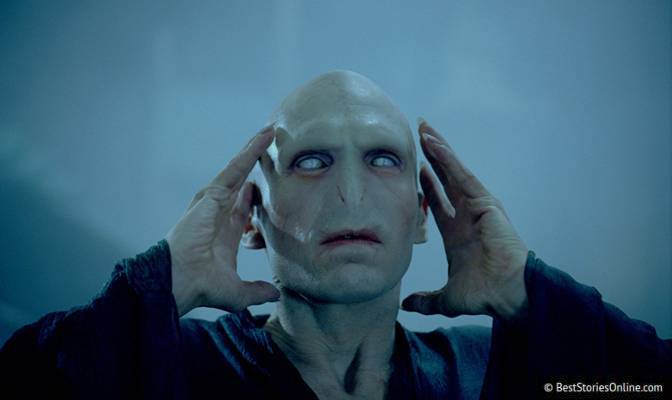 Everything from marathons being run, merchandise being created, 15-year-old boys writing to national newspapers deploring female discrimination, young girls collecting hundreds of signatures – it’s all happened in the last four months. I couldn’t have dreamed it, but it’s happened. … I’ve had my breath taken away when a fan told me that since watching my speech she has stopped herself being beaten up by her father. I’ve been stunned by the amount of men in my life that have contacted me since my speech to tell me to keep going, and that they want to make sure that their daughters will still be alive to see a world where women have power and equality, economically and politically.