According to a police blotter report and social media posts, around 11AM on Monday morning several employees of a Evanston, IL cosmetics company were spotted crawling down a busy local sidewalk. Concerned onlookers called the police, who stopped the group of crawling individuals and contacted the management of the company. 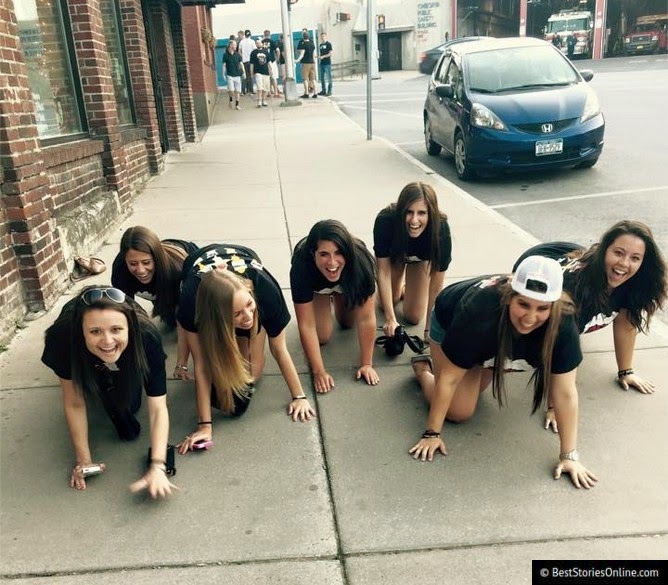 A spokesperson for KMS cosmetics stated over the phone that the activity was a voluntary "challenge exercise" aimed at reducing self-consciousness and overcoming artificial limitations.

Law enforcement officers who responded to the call helped treat minor abrasions to the hands and knees of some of the crawling employees. 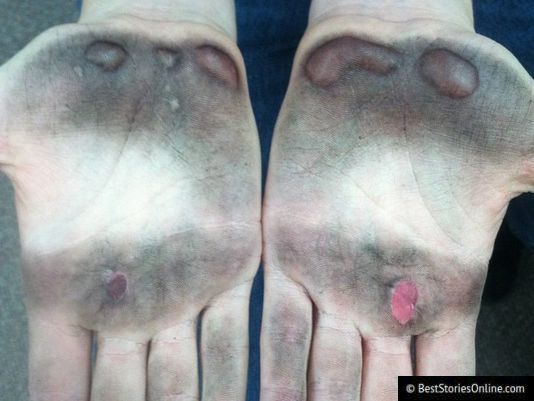 One employee stressed that the activity was not a marketing stunt, but rather part of an ongoing effort by the company to change the office culture. She felt that despite the value of many of the team building events, the crawling exercise "went too far", and that she "felt pressured" to participate in the activity.

No charges have been pressed against the company, but police filed a written request requiring that KMS Cosmetics not repeat the exercise, citing the traffic hazard posed by the crawling employees and the potential for injury. The company has been harshly criticized on social media for the possibly abusive training activity, but has not yet made an official statement. 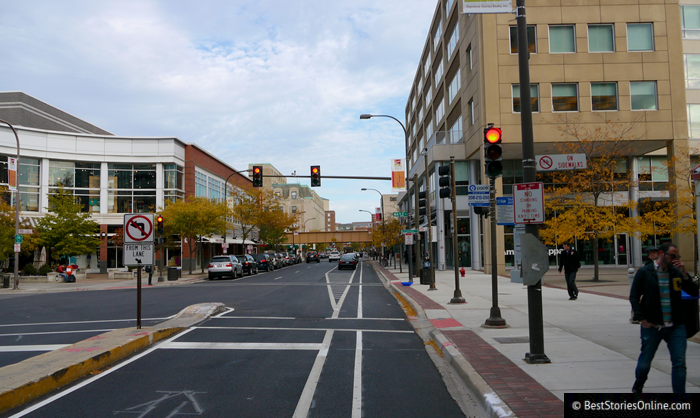 According the company website, KMS Cosmetics, a brand of Antonym Beauty Products, is building an online platform to sell high-quality "EcoLuxe" makeup products. The company was founded in 2012 and was recently featured in Smart Growth America's list of the top 25 startups in Evanston.