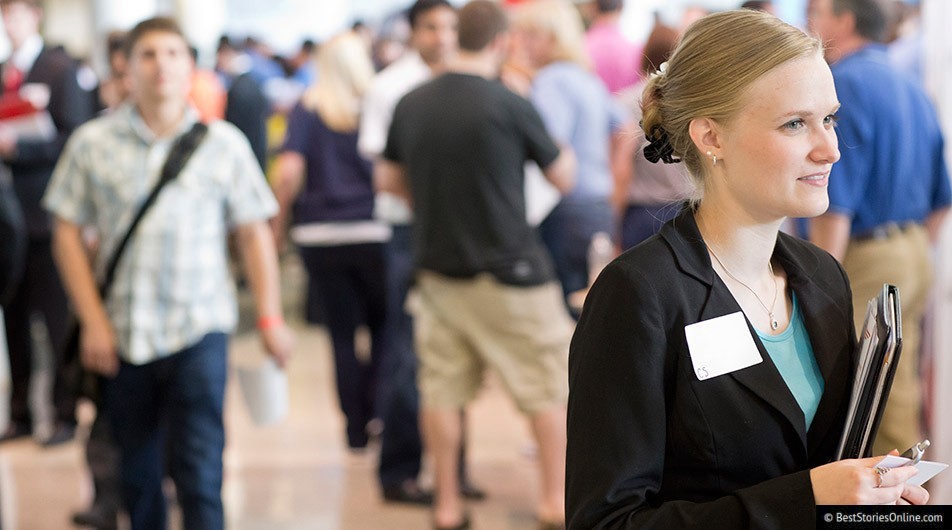 "Being associated with Millennials is so embarrassing," says Melissa, a third-year student at the Georgia Institute of Technology. It's a chilly night in late October, and Melissa and her friends are at a campus bar discussing their summer internship prospects. Most in the group are already talking to recruiters at top companies in their chosen field.

"In TV shows and stuff, there's this idea that our generation is really incompetent and unrealistic," says Anton, Melissa's boyfriend, or 'bae', as she calls him. "But I don't think that applies to people like us, who are still in college. We're different, I think."

"Being associated with Millennials is so embarrassing."

Anton's statement echoes claims made by other young Millennials and the marketing professionals that study them. A number of breathless articles in publications like Elle, Forbes and the New York Times have recently proclaimed a "generational divide" between younger and older Millennials. The divide between younger and older Millennials is more than manufactured hype: pollsters focused on the upcoming primary elections have discovered striking statistical differences between the two age groups.

Instead of growing up during a period of hysterical American exceptionalism, Young Millennials grew up during a time when dealing with economic and foreign policy realities finally became unavoidable. The failure of the War on Terror and the financial crisis firmly reminded Americans that the 'American Century' was over.

Some portraits of Young Millennials focus on the goal-oriented, intense, and pre-professional nature of the group. "We are especially impressed to see how Millennial teens are resiliently and optimistically responding to adversity and preparing to win in the game of life," said Stephen Friedman, President of MTV. Other portraits have focused on the fact that Young Millennials are the first true digital natives, and seem to handle the ambiguities and stresses created by the Internet with more aplomb than their older Millennial peers. 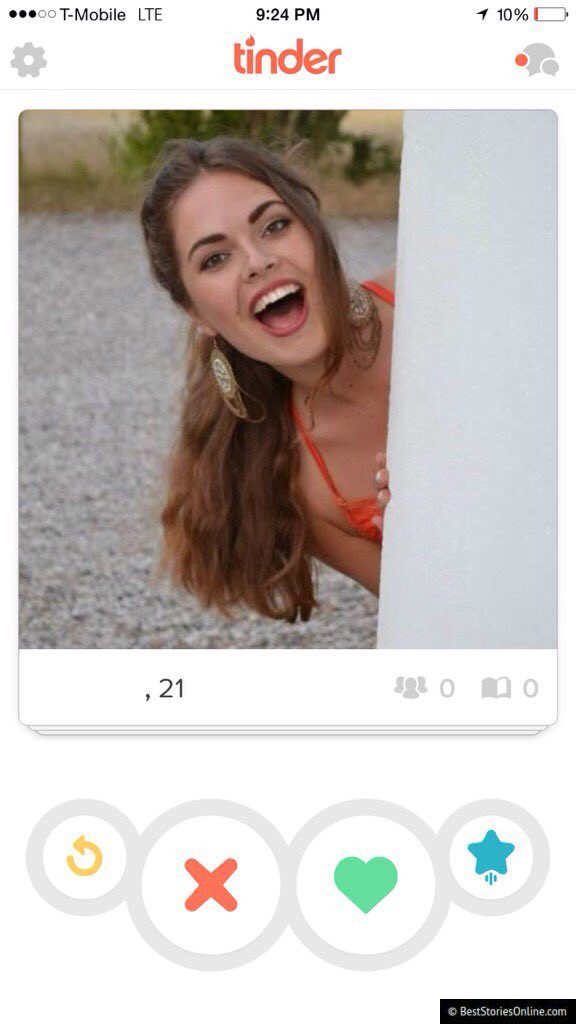 Over the last half decade, popular and alternative culture has shifted to reflect the changing Millennial mindset. Indie rock, pop punk, and the poppy hip hop tracks of the early 00's are gone, replaced by trap, EDM, and aggressive superstars like Taylor Swift, Nicki Minaj, and a rebranded Kanye West. According to the editor of a lifestyle branding company, Young Millennials are more likely to understand "irony and identity crossover" due to their experiences with culturally saturated Internet environment.

In addition, aspirational movies and TV shows like "The Social Network", "Gossip Girl", "Suits", "Girls", and "Mad Men" have helped to craft a psyche keenly aware of unequal distributions of wealth, happiness, and beauty. Young Millennials grew up with characters willing to sacrifice their own mental health and happiness for a chance at success. Perhaps for this reason, a recent study called Young Millennial males the "New Traditionalists". According to the study, Young Millennial males are more likely than older Millennials to believe that men should be the breadwinners and that they're the "strong silent type", and less likely to be okay with sharing vulnerabilities. 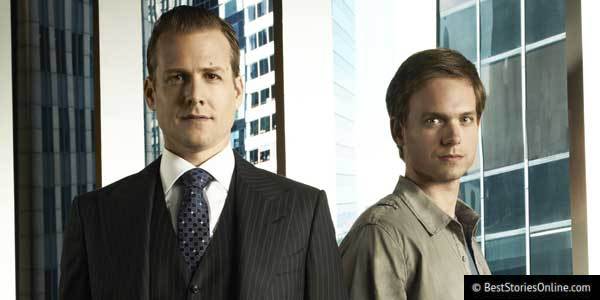 However, Young Millennial males are not complete reactionaries. According to the study, "young millennial males find it easier to talk about subjects like relationships, health and insecurities that not long ago were considered too private or 'unmanly' to share with guy friends," when compared to older Millennial males. Writers like Jennifer Chan have posited the emergence of "omega males" who combine the best features of alpha males and beta males, without all of the baggage of obsolescent modes of masculinity.

Young Millennials grew up with characters willing to sacrifice their own mental health and happiness for a chance at success.

Critiques of older Millennials are often gender-specific. Terms like like 'bro' and 'manchild' emerged to describe underachieving older Millennial men. These terms target the supposed inability of Millennial men to uphold American standards of masculinity and independence. More recently, new media professionals like Gaby Dunn (b. 1988) and Alan Henson (b. 1988) have popularized words like "fuckboy" and "softboy", which are focused on men who use privilege and manipulation to extract sexual favors. 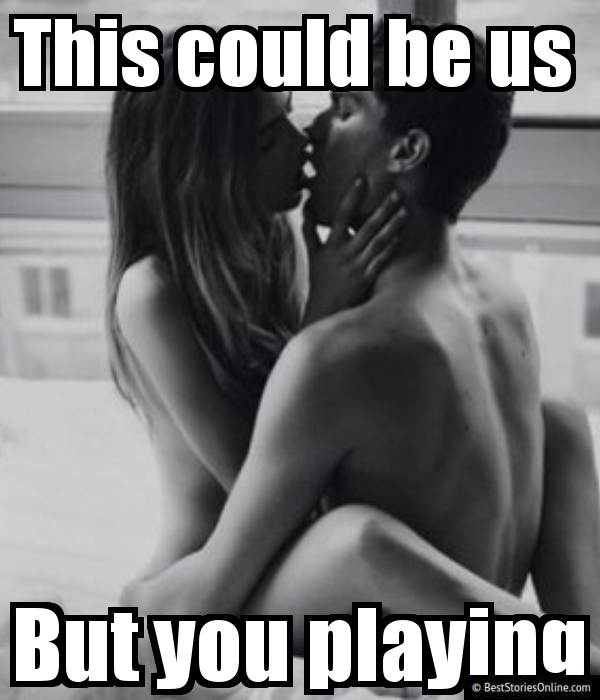 Older Millennial women are often the losers in the intersection of Young Millennial and older Millennial sexual politics. According to Sasha, a 30-something living in New York, "older Millennial males who have their shit together have the opportunity to form relationships with younger women, who often find their power and relative success very attractive. This doesn't really work the other way around, which creates an imbalance." Perhaps this imbalance has prompted the creation of a diverse vocabulary of terms used to 'slam' Millennial men. 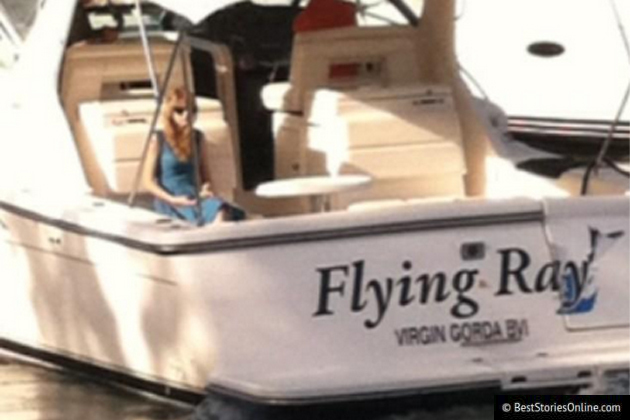 It's unclear which parts of the Young Millennial worldview will become dominant. But, if Melissa and her 'bae' are any indicator, Young Millennials seem ready to work towards radical change in pragmatic ways, driven by by own desire for success and recognition. Hopefully, they will avoid the fate of their older Millennial forebearers, and fulfill the promise of the 'next greatest generation'.