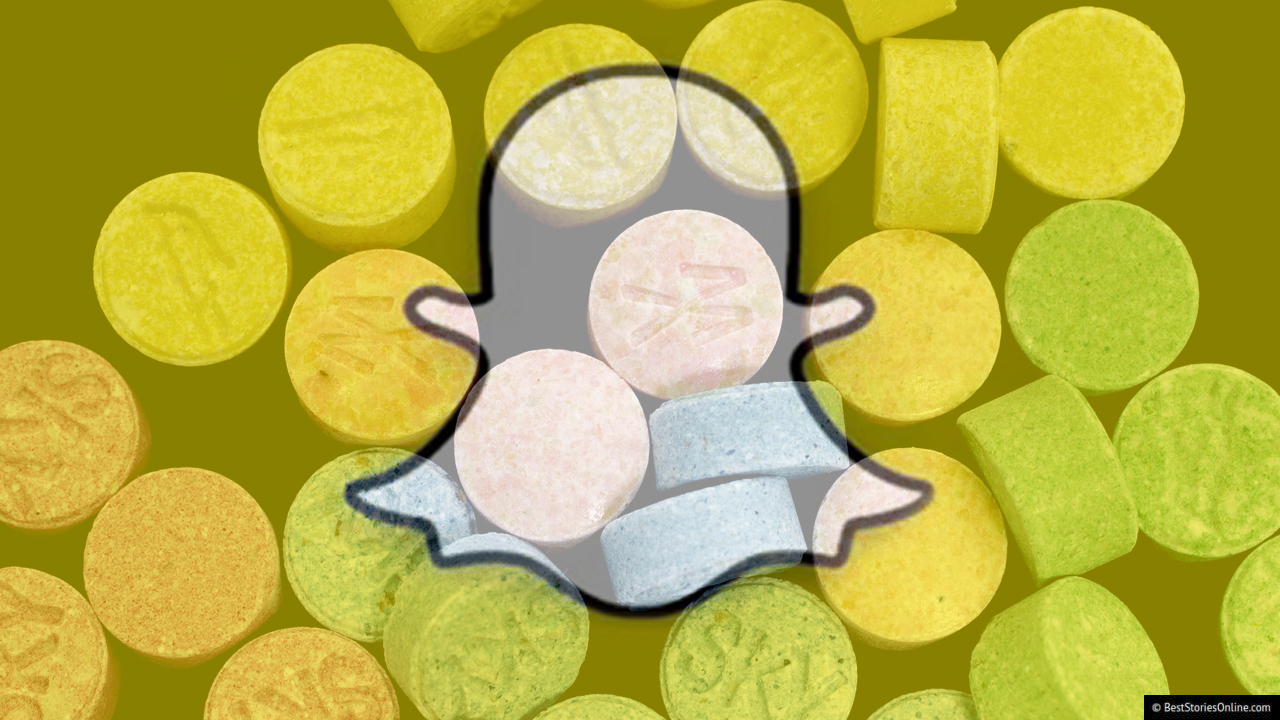 Robert Antalek, 28, is one of the many young men hoping to profit from the end of the 'War on Drugs'. He has built a successful advertising agency that connects companies with drug manufacturers willing to develop lines of 'branded MDMA'.

Antalek sells companies on the idea that drug users will associate their brand's logo with the positive, emotional experiences provided by high-quality MDMA tablets.

When asked if he thought of himself as a "Drug War Carpetbagger", Antalek said that he was "proud of his work".

"Molly is a clean drug, and branded Molly helps consumers have a safe, fun experience." 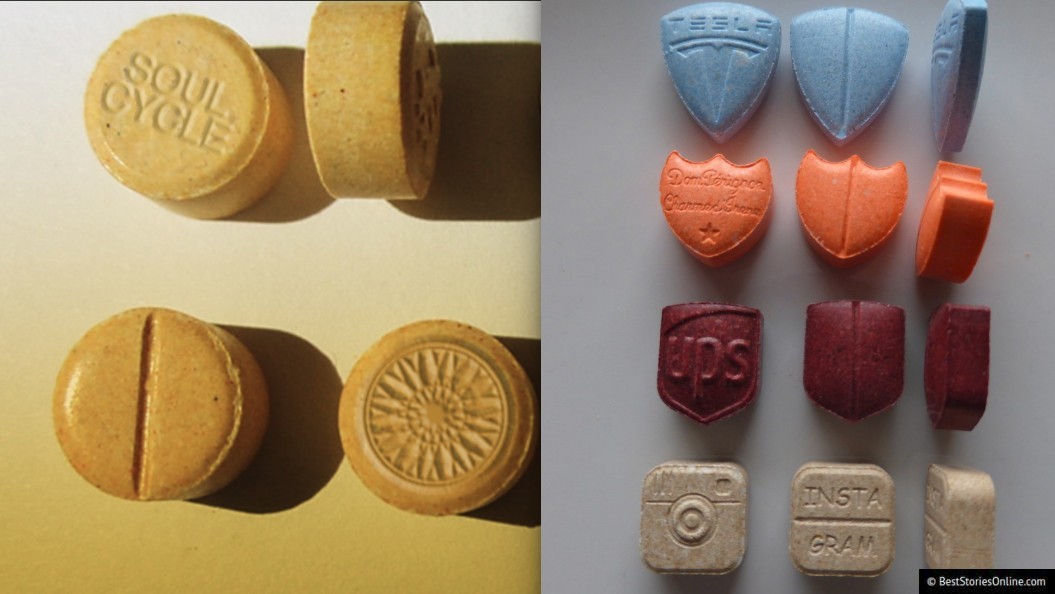 We met Antalek at his office in Lockport, New York, on the condition that his name and all identifying characteristics be altered.

He said that his business uses a system of proxies that allows both drug manufacturers and corporate entities maintain plausible deniability.

"Molly is a clean drug, and branded Molly helps consumers have a safe, fun experience."

Antalek helps to arrange deals between brands and a network of small manufacturers in Canada, who are known for their ability to create aesthetically pleasing MDMA tablets.

Companies like Snapchat, Starbucks, and SoulCycle have paid to add custom branding (including color and logo imprints) to MDMA tablets. The drugs are then distributed organically in the United States and Europe. 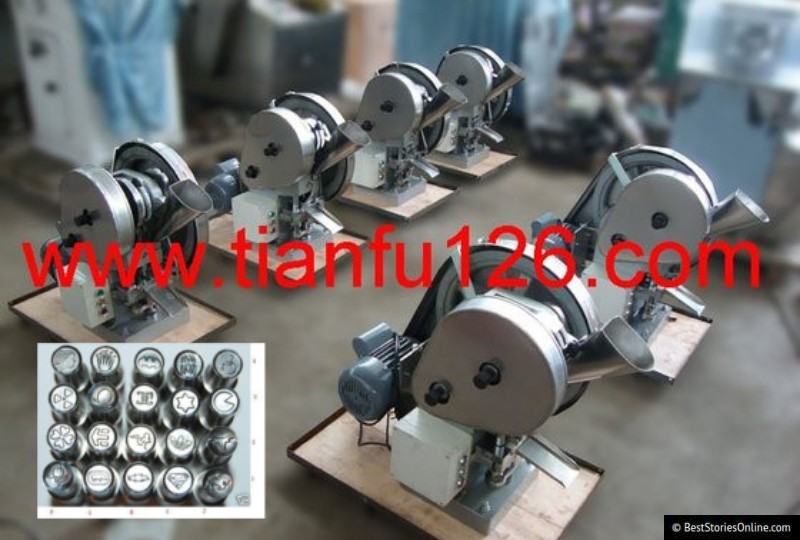 Concerns about the purity of the drug led small manufacturers to purchase pill presses and develop identifying marks for their Molly.

"Our generation is a lot more comfortable with logos and branding."

Some of these early innovators chose whimsical images from cartoons or 60's counterculture, while other manufacturers chose corporate logos, usually without obtaining authorization from trademark owners. 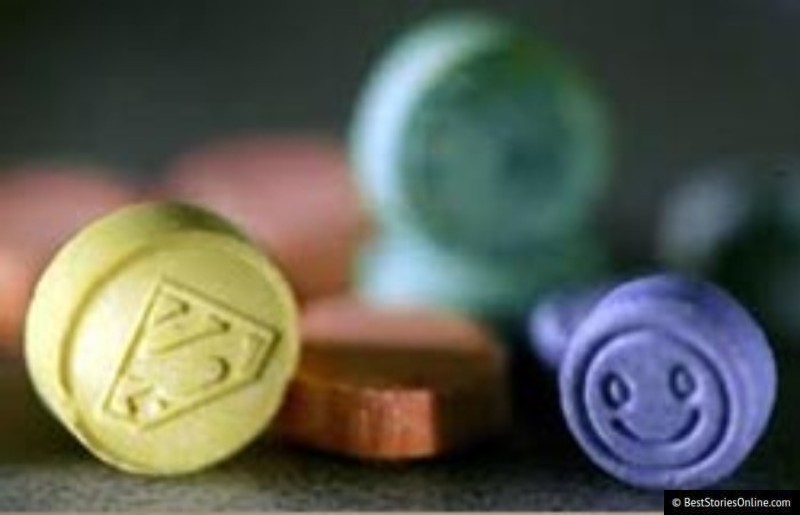 "Our generation is a lot more comfortable with logos and branding, I think, as long as it's done well," said Antalek. "When we see a sexy brand like Audi or Chanel on something unexpected, we're more likely to be like 'lol' or 'cool', than 'wow, that's lame'."

Antalek said that advertising executives usually find him through traditional dealer networks, and often reach out simply due to curiosity.

"This is the future of the ad tech world."

But when Antalek shows executives the CPI and ROI metrics generated by branded MDMA, the executives usually find a way to discreetly allocate funds for a deal.

"There's so much advertising out there. Only something like the emotional experience of taking Molly can break through the noise of Internet and TV ads. This is the future of the ad tech world. Subtly branded experiences." 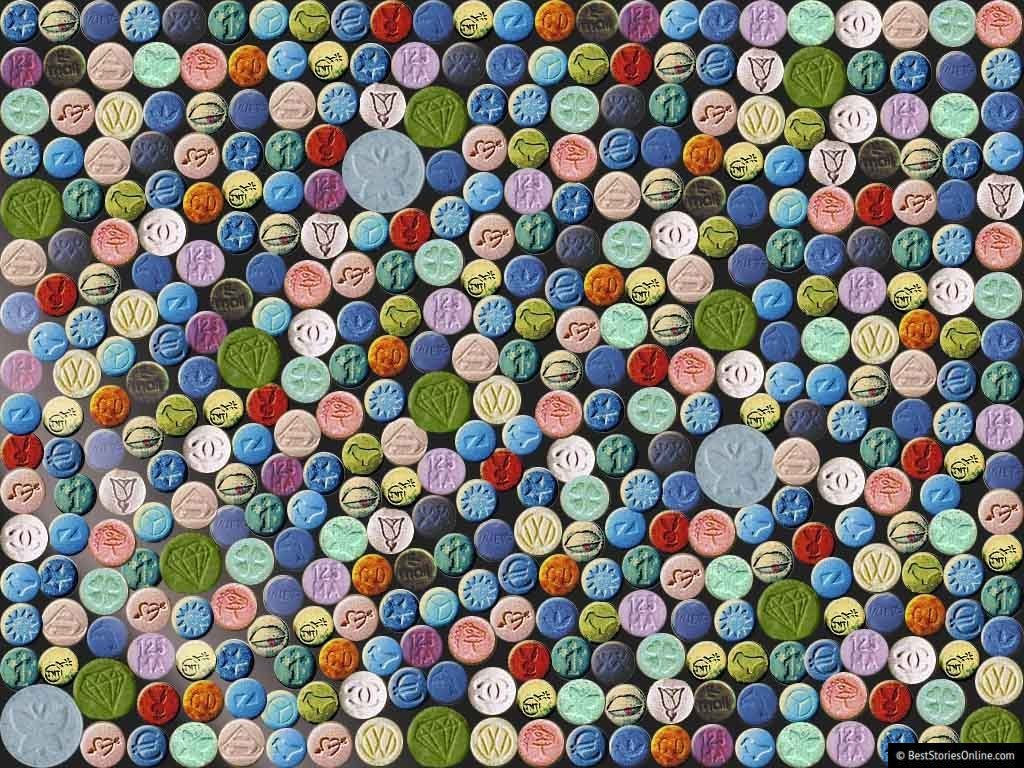 Users of social networks like tumblr seem to appreciate the work of the small drug presses. According to Antalek, there are many blogs that exclusively share images of "beautiful" MDMA tablets, and discuss the feelings generated by the pills. 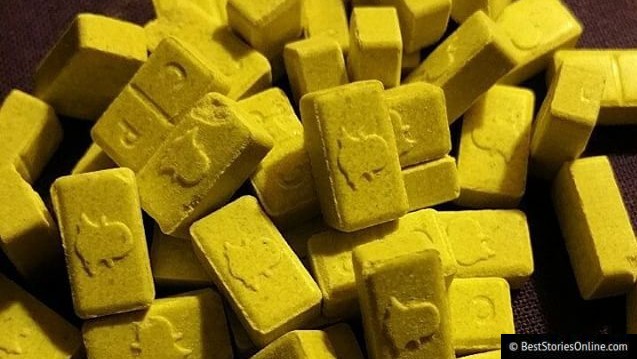 In recent months, a type of Molly known as "Yellow Snapchat" has become very popular in American high schools. When we asked Antalek if there was any connection between the "Yellow Snapchat" tablets and the recent disclosure of Snapchat's $82.8M USD operating expenses in 2014, Antalek simply smiled and showed us a picture of him and Snapchat's founder, Evan Spiegal. In the picture, the two are embracing at a music festival.

"Evan and I had fun in college. I looked out for Evan, I was kind of like his big brother. He doesn't want Snapchat to be another boring tech company. I'm helping him make sure that doesn't ever happen."