Earlier this month, Andrew Risbey, 22, walked into the Equinox Fitness at 255 Liberty Street in Manhattan prepared to sign up for a costly monthly membership. He was surprised when the receptionist at the front desk instead offered him a steeply discounted rate of $40 a month, less than one-third of the standard membership price of $175 a month.

"They said they really liked my accent, and wanted me around," said Mr. Risbey, a native of Chelmsford, England, who currently works at a law firm in the financial district. He speculated that his experience as a college athlete may have also been a factor in why he received the discounted rate. 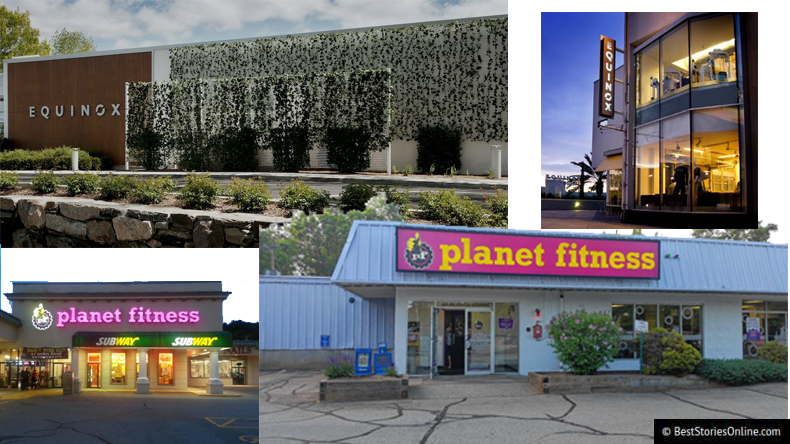 Other individuals have reported receiving similar discounts on internet forums like Yelp and Wall Street Oasis, and debated the merits of the practice. Commenters on Wall Street Oasis praised the new "talent" at the Equinox locations they attend, while Yelp reviewers criticized Equinox's discriminatory practices. Industry insiders think that Equinox Fitness may be testing an unofficial program where discounted memberships are offered to younger, desirable men and women in order to improve the atmosphere of its clubs. Sometimes, these discounts are offered under the guise of a "student discount".

A former Equinox consultant explained under the condition of anonymity that "[Equinox] hired a firm to scout and poach users of other gyms, including bargain chains such as Planet Fitness, Retro Fitness and Blink Fitness. The scouts were told to approach men and women that fit brand guidelines and tell them they could work out at Equinox for what they pay at their current gyms."

The brand guidelines reportedly include that male recruits must be between 8% and 10% body fat and females must be between 14% and 17%. An emphasis was placed on recruits that had characteristics like an European accent or modelesque physique. 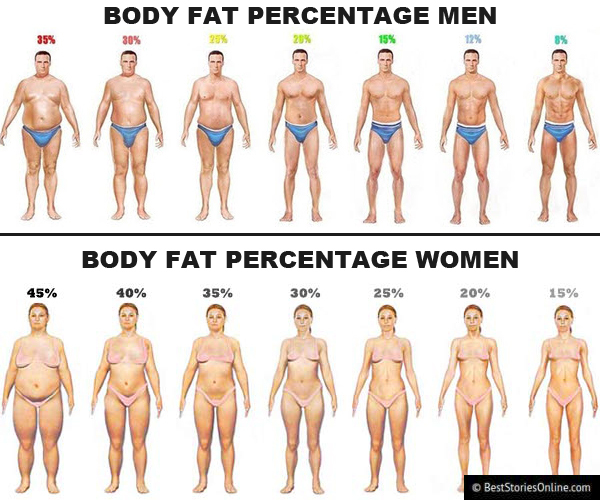 The source elaborated that "it makes a lot of sense: there are plenty of attractive people in New York City who have made choices that have left them with limited financial resources. We signed up a lot of aspiring actors and models for this program. And $40 a month is still a decent amount of profit for Equinox." 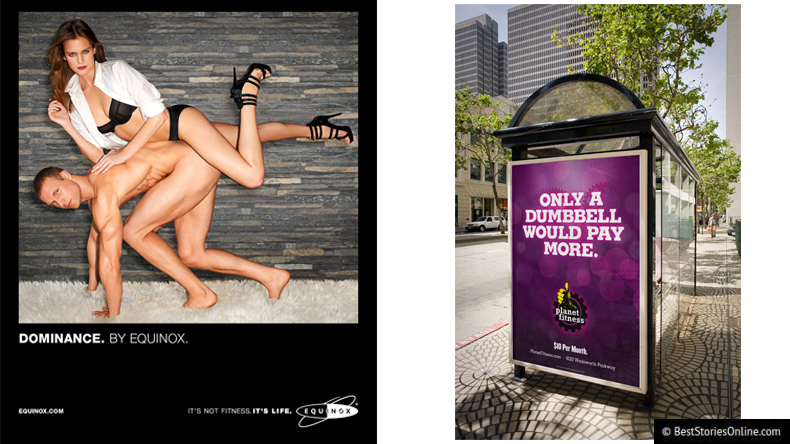 Equinox Holdings Inc. is currently fighting a discrimination suit brought by a former trainer, and the legality of offering such discounts could also be contested.

Mr. Risbey says that he appreciates the discount, but feels uneasy about the potential unfairness of the deal. "They encouraged me to invite my friends. It's a great gym, but I'm not sure how I feel about the whole affair, it doesn't seem quite right. I think people should know about discounts like this."