This morning American Apparel filed for Chapter 11 bankruptcy protection after undergoing a turn-around from the leadership of ousted Dov Charney. Charney was fired for sexual harassment and mismanagement from the company in 2014. Since then, CEO Paula Schneider has attempted a resuscitation of the business and its reputation, closing stores and toning down advertising campaigns. 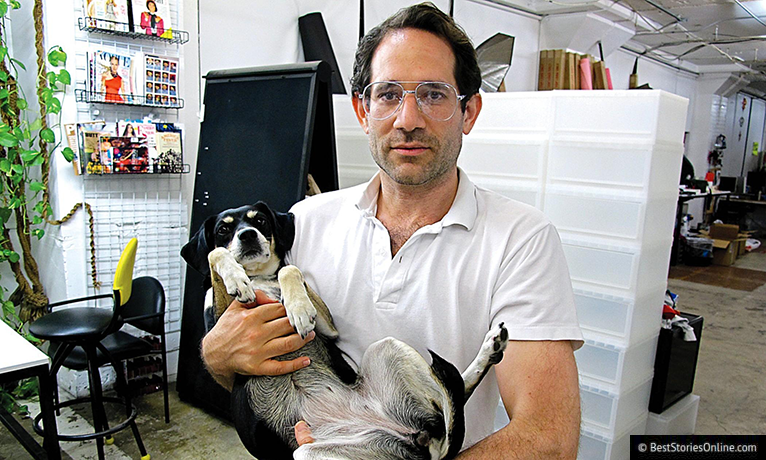 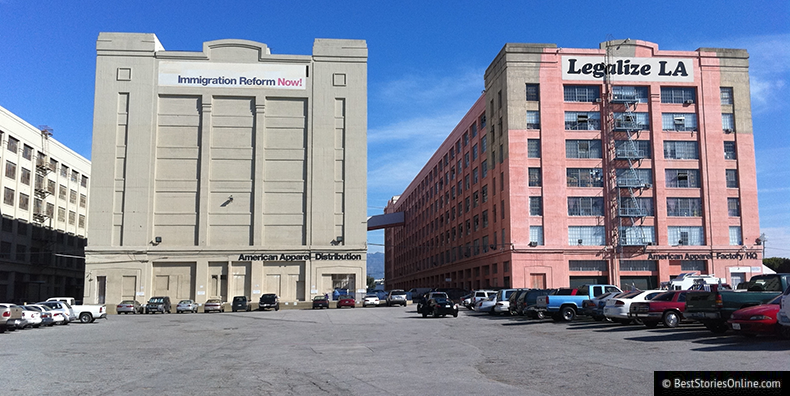 Distict 3 Los Angeles City Council Member Bob Blumenfield commented to Best Stories Online that "American Apparel is too American to fail. This company has introduced a new model for business in our community."

The community reaction has been mixed to this proposal. 22-year-old Los Angeles resident Marigold Sharp told Best Stories Online "This is ridiculous. Our city doesn't need to be bailing out this irrelevant corporation" in an interview at a Beverly Hills Starbucks.

David Castlesand, a 25-year-old American Apparel retail employee at the Little Tokyo location in Los Angeles, commented "Oh man. If that actually happens, that would be extremely cool."