Earlier this week the professional networking site LinkedIn settled a lawsuit claiming that the service damaged reputations with a feature that repeatedly emailed contacts on behalf of its users. The suit alleges that users clicking the pernicious "Add Connections" button were not made aware of the scale at which the LinkedIn service would contact persons on their behalf. This feature sent up to five emails to users' contacts begging contacts from users' email address books to "please add me to your LinkedIn network."

Yesterday LinkedIn announced a new feature on the tail of the lawsuit, 'Apply All", which allows simple one-click submission to up to as many 1,000 open positions. Users simply pick from a list of job categories and a location and can submit their credentials in bulk. 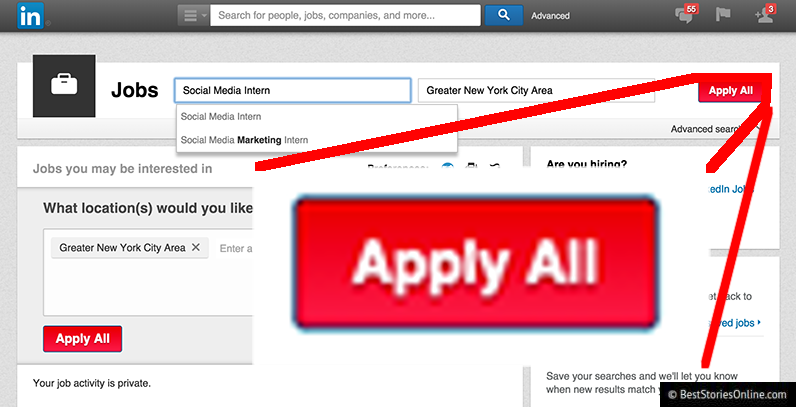 Project Manager Reni Cao was reached for comment over LinkedIn InMail by BSO and described the new feature as "enabling job seekers to apply for jobs more efficiently." The feature was implemented after user testing with "older millennials" (groups of college educated men and women ages 28 to 32) who tend to be underemployed as a factor of beginning their careers at the height of the economic recession of 2008. Cao stated that "{this} demographic is in need of a lot of help, and we at LinkedIn are tasked with delivering the best experience for jobseekers." 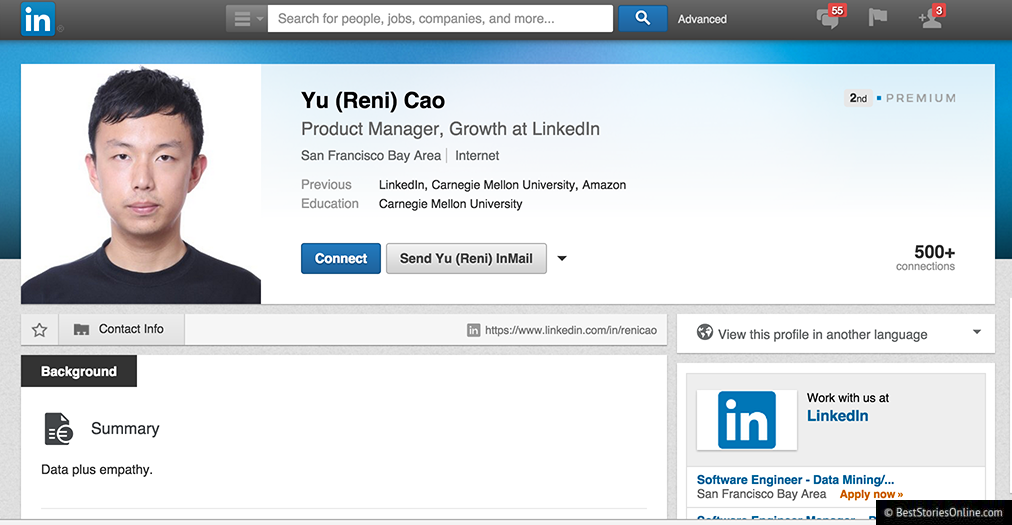