About four years ago, I had a good job, but didn't have many friends because I worked the 3rd shift. I was single, despite the fact that I'm a decent looking guy.

One night, I went to the movie theater and watched 'Drive' alone.

It changed my life. I wanted to be Driver. 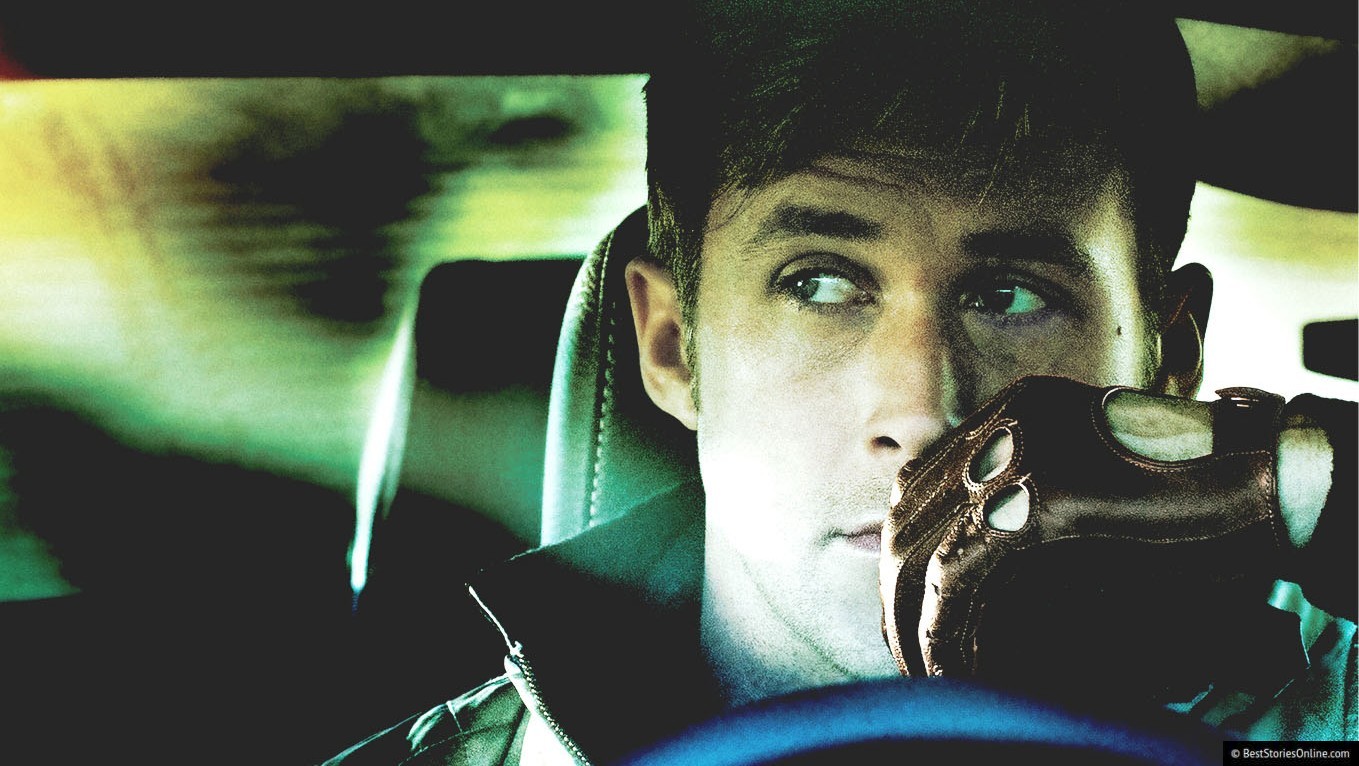 I got my hair cut like Driver and started to wear clothes like Driver. I didn't get a Scorpion jacket though, I'm not autistic.

I start to behave to like Driver. Quiet but cool.

I bought a brand new 2011 Mustang GT 5.0 because Driver drove one and I made enough money, so fuck it. 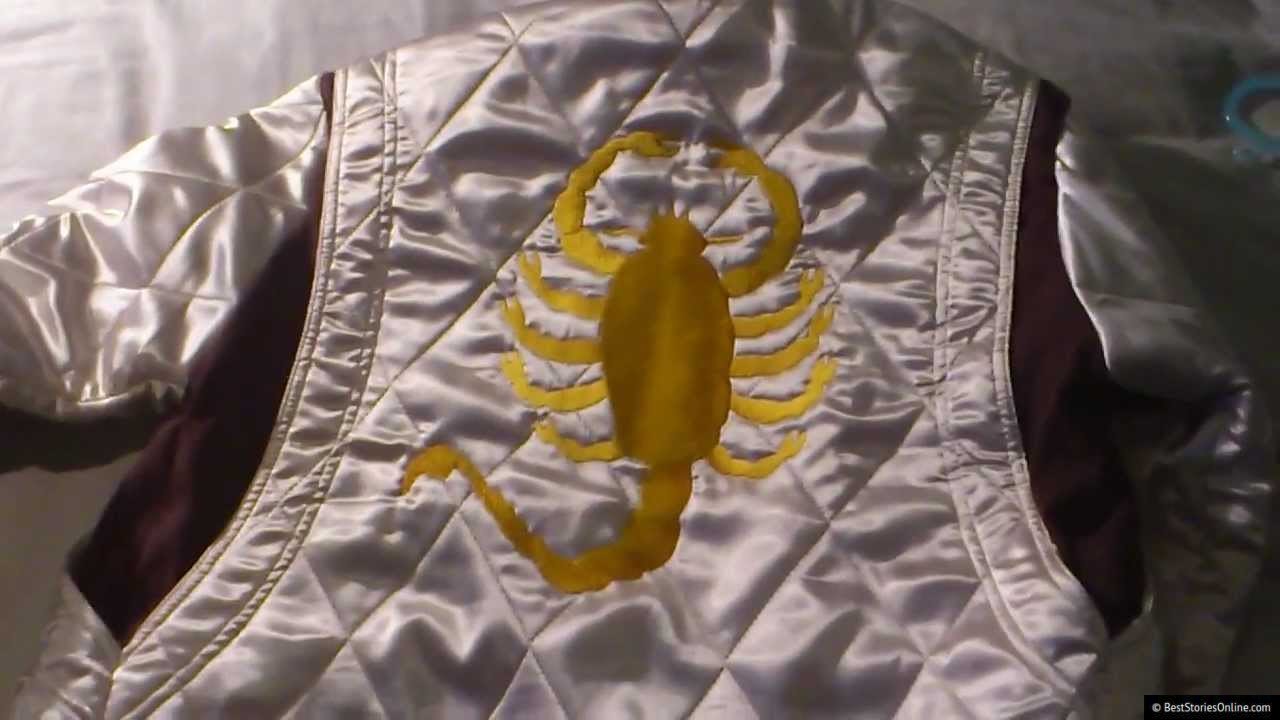 I started to eat at this little diner every night. I eventually became a regular, and the staff would save me a spot.

There's a cutie-pie waitress who would always chat me up, or give me free pie.

I reciprocated but remained vague and brooding. I could tell she wanted me.

One night, I asked her if she wanted to go for a drive. She gladly accepted.

We cruised the night listening to the 'Drive' soundtrack. 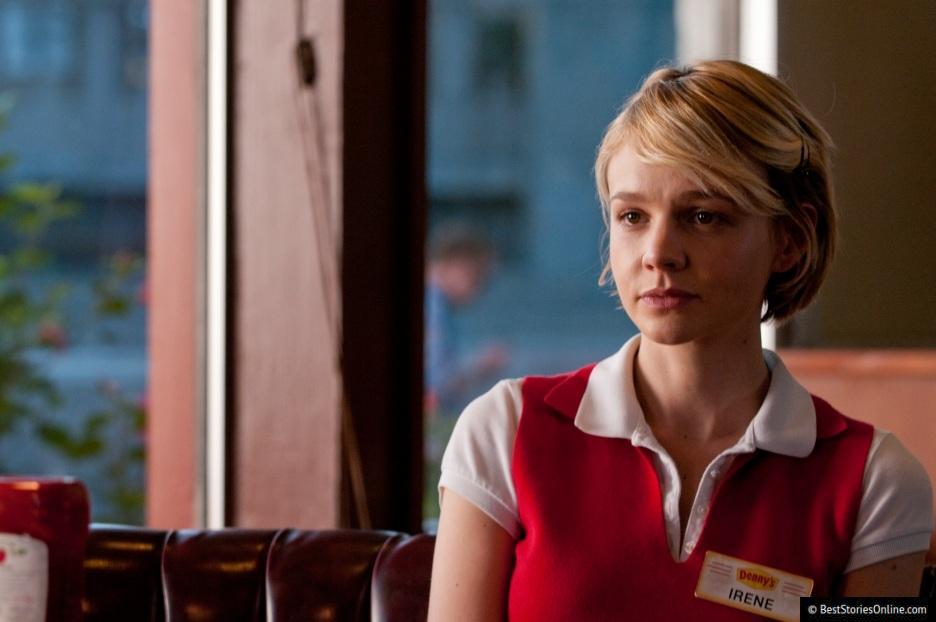 I dropped her off at her apartment, and she asked if I wanted to come inside for coffee.

"Oh fuck yes," I thought. But I played it cool: I brooded for a second, and then replied with a simple "…yeah".

The waitress and I started dating.

I continue to keep up my Driver shlick. She introduce me to her friends, and they think I'm cool as fuck.

Some of her dude friends started to wear skinny jeans, white tees, like me. Holy fuck, lol, I thought.

One night her and I sat down to watch a movie on demand.

She browsed through the movies, stopping on Drive. 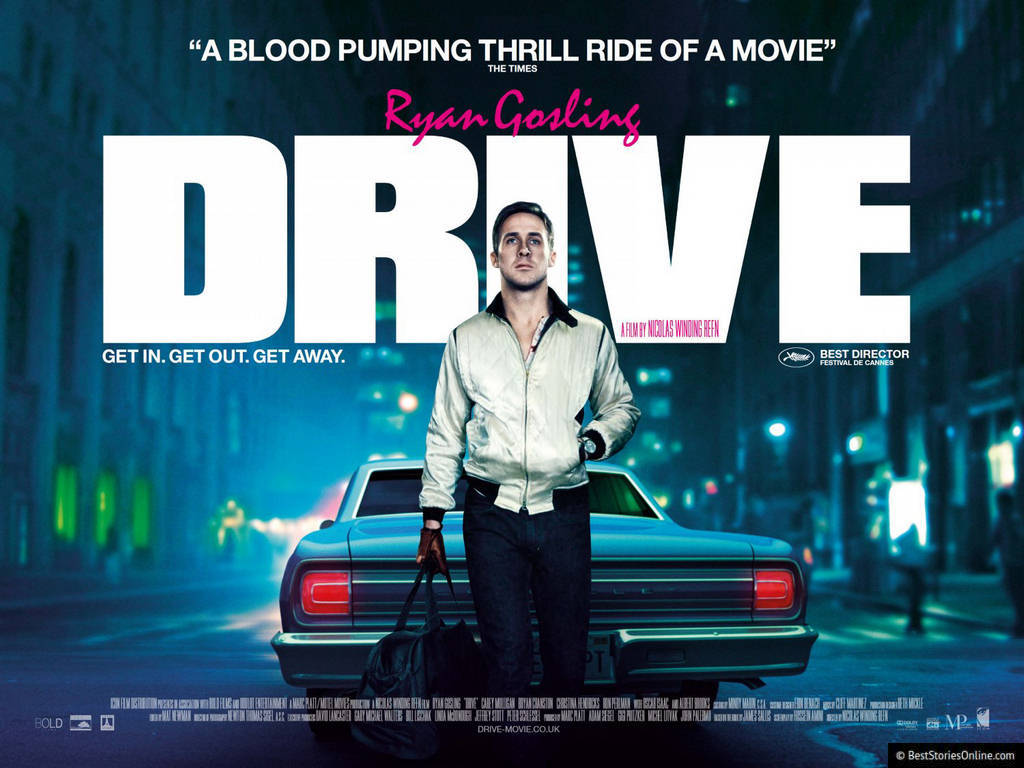 "Have you seen this yet," she asked?

"Shit shit shit play it cool man, what would Drive do?" I thought.

We ended up watching Bridesmaids.

We're still dating today, and she doesn't know I've been pretending to be Ryan Gosling for over four years.